A Vibrant Economy Through Inclusion 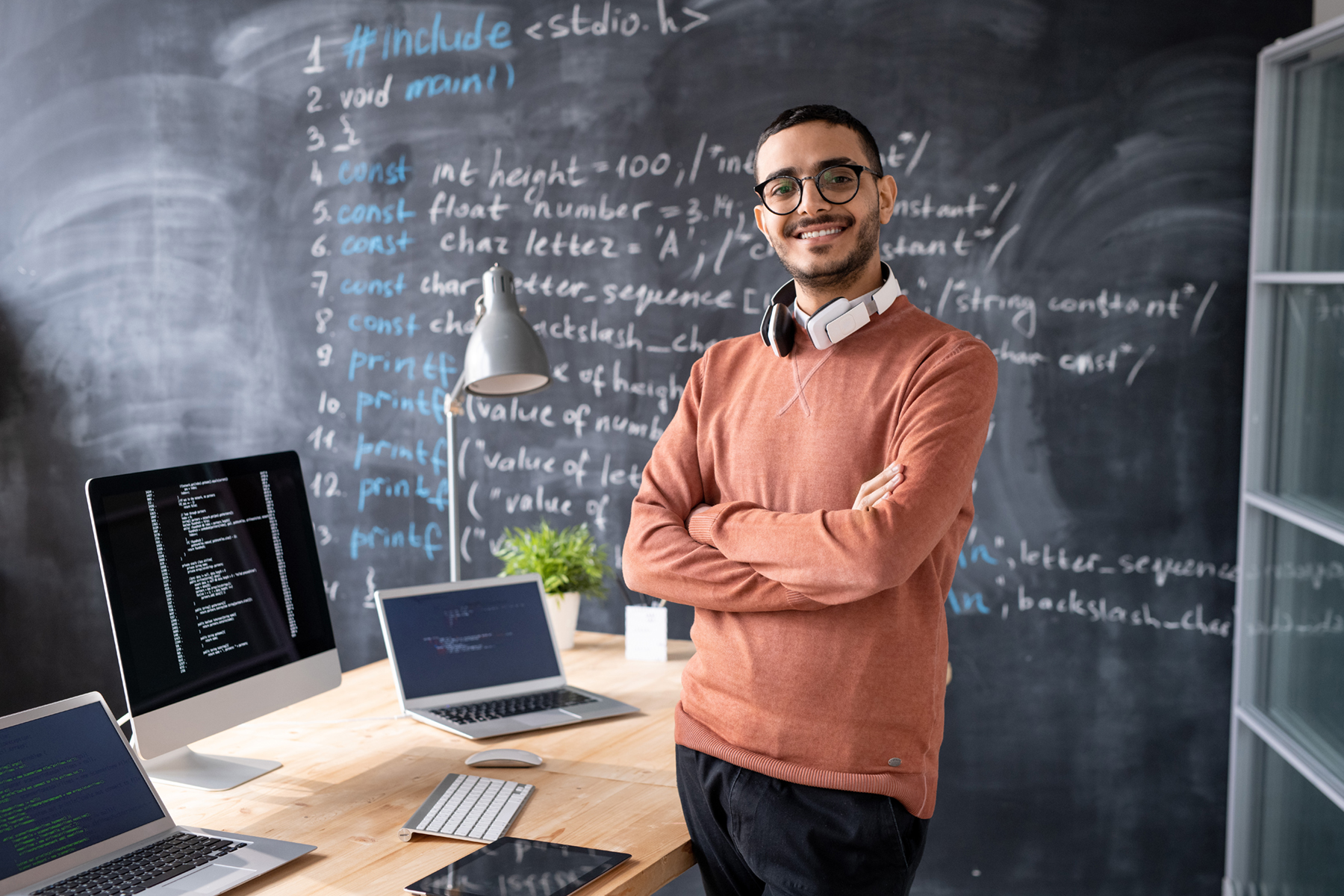 Toronto has a huge economic advantage over almost every other city in North America. Fourty-seven percent are immigrants. Over 250 ethnicities and 170 languages are represented in the Toronto Region, and roughly half the population identifies as a visible minority. Over 60 percent of women living in Toronto have a college diploma, bachelor’s degree or master’s degree, making Toronto’s female population among the most skilled in the world.

Our diversity of population creates opportunity. There is significant amount of research showing the benefits of a diverse workforce to employers big and small. A recent study by Boston Consulting Group (BCG) identified diversity as a key driver of innovation and entrepreneurship, finding that diverse teams produce 19 percent more revenue for businesses. Results showed that these companies develop more relevant products because they are more aligned with the consumer’s changing needs. Beyond that, several studies have found that companies with an ethnically diverse workforce perform better financially than those with a more homogeneous staff. Research also suggests that diverse teams are more effective and produce higher quality work (BCG 2020).

Research by the Toronto Region Immigrant Employment Council (TRIEC) finds that Newcomer women are lagging behind. Those with a university degree earn on average half the amount of their Canadian-born counterparts. Furthermore, immigrants are underrepresented in senior positions. Just 35 percent of senior managers with a university degree in the Greater Toronto Area are immigrants, even though immigrants make up 52 percent of the university-educated workforce. We know that a diverse employee population excels best under a diverse leadership. 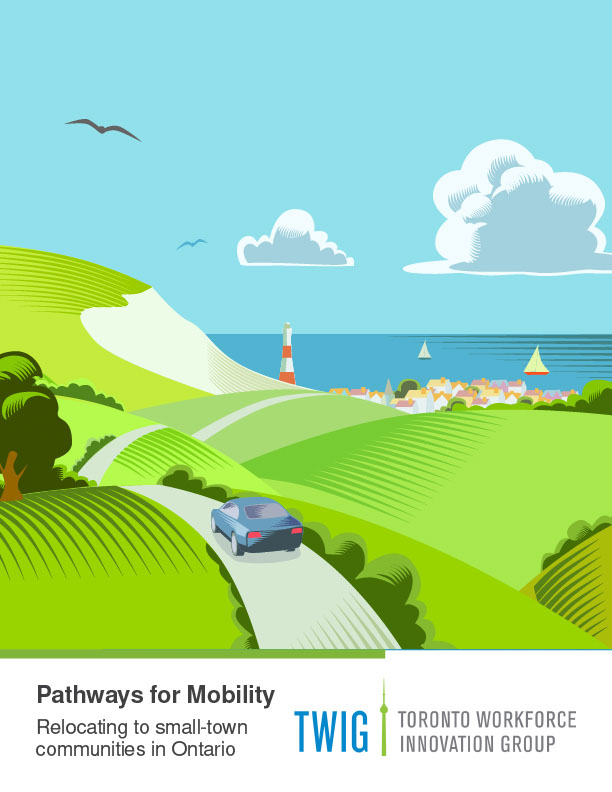 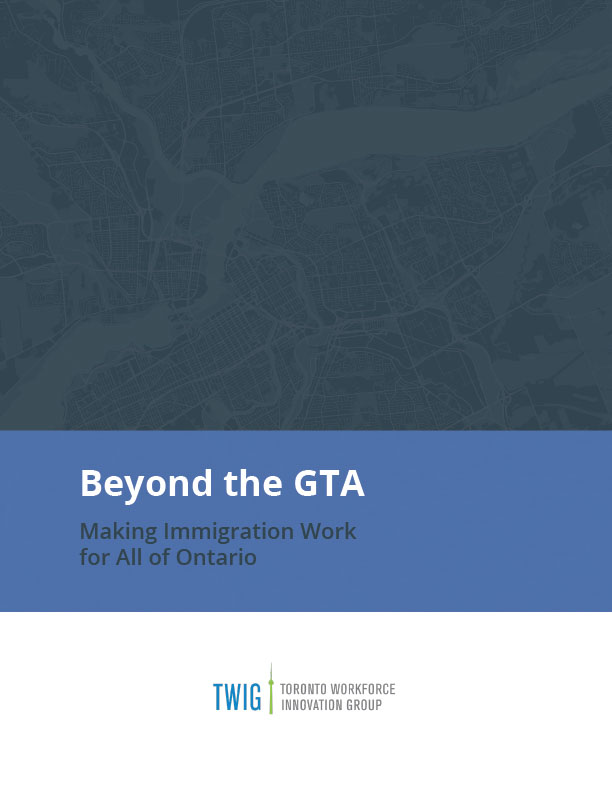 Beyond the GTA: Making immigration work for all of Ontario 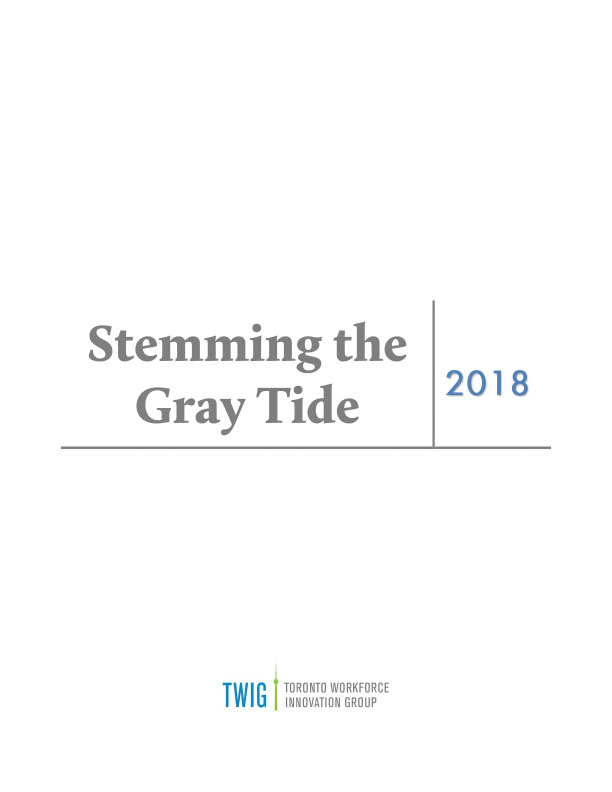 The accuracy of the information presented based on job posting data depends, in part, on whether jobs are categorized into the correct industries. In some cases, job postings may be incorrectly attributed to a sector grouping and the data should be interpreted with caution.

All industry and occupational data is for Toronto Census Municipal Area (Toronto CMA) unless noted.

We welcome the use and sharing of the research data contained in our reports, articles and website, with attribution to “Toronto Workforce Innovation Group (TWIG)” as your source.

Help Us Serve You Better

We are collecting data to better understand who is looking for work and what kind of opportunities jobseekers are searching for. This data is completely anonymous and non-personally identifiable.